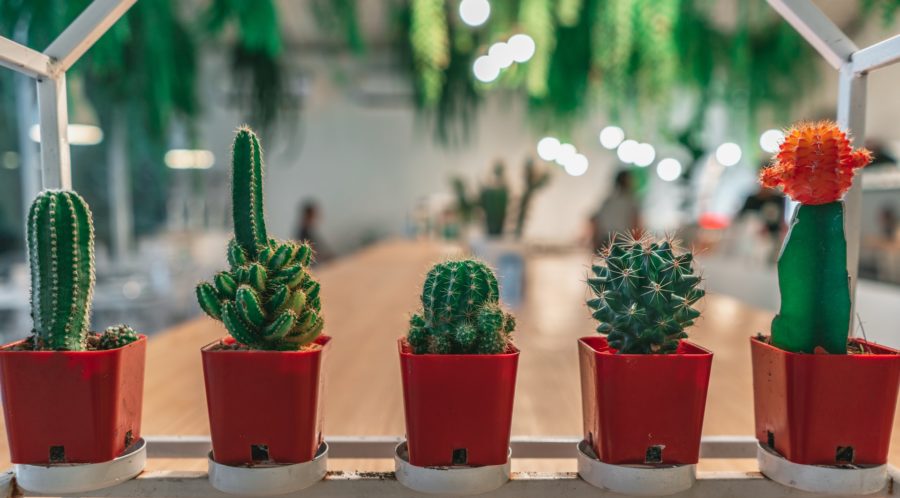 The consulting team, which I joined in March 2019, worked with two leading banks in Morocco.

In 2018, the EBRD, supported by the EU Initiative for Financial Inclusion, expanded the Women in Business programme, which proved successful in Eastern Europe in 2016-2017, to Egypt and Morocco, to promote gender parity and female entrepreneurship in the largely Muslim countries, which saw pro-democracy uprisings in spring 2011.

The EBRD disbursed loans to leading banks and microfinance organisations, so that they reach an untapped borrowing market – women-owned and women-led businesses. Enterprises run and owned by women tend to be at the smaller end of the size range and to focus on economic activities with lower added value.

Some of the problems women entrepreneurs face in MENA region are the same as in many other countries in the world.  Apparently, areas like childcare and flexibility of working hours did not progress as fast as women’s rights.

While technology has catalysed the shift of the social norms, Morocco still faces gender issues rooted in history, especially in rural areas. These two articles were inspired by my experiences in Morocco:

The article “Dreams of Casablanca and Ten Commandments of the Lender” is about my meeting Sabah Chraibi, head of a women’s vocational training centre, who has been working on women’s rights issues for thirty years and in the 1990s worked for a commission that drafted Morocco’s new family code.

The article ‘Where Does Equality Start’ explains when my interest towards gender equality issues started: while working on the Moroccan project, out of a desire to understand a wider context of the debate on women’s economic autonomy. In Morocco, only the new Family Code, adopted in 2004, gave women the right to start divorce proceedings, to marry without the consent of the head of the family or a guardian, and not to consent to a polygamous marriage.

Not long after the WIB Programme start, parallel credit initiatives were announced by the state. This is an important context for donor initiatives and international programmes:

In January 2020, King Mohammed VI, together with the Minister of Economy, the Governor of Bank al-Maghrib and the CEO of BMCE announced an Integrated Programme to Support and Finance Enterprises, which follows on from the King’s speech at the opening of the legislative year in October 2019.

The MAD 6 billion (ca. EUR 540 million) Fund of Entrepreneurship Financial Support was created based on equal contributions from the Morocco government and the country’s banking sector. The Governor of Bank al-Maghrib has pledged to set up a refinancing mechanism for loans to young entrepreneurs, at 1.25 percent preferential interest rate as part of a plan to ease access to loans.

On less official note, below I share photos from a marketing and networking event supported by the EBRD&EU and organised by one of the partner banks.

A great story told by BMCE Bank of Africa on common features of women entrepreneurs and cactuses:

Strength of Spirit and Creativity. Perseverance. Strong Will.

Photos from the EBRD WIB Seminar on October 10th,2019, Casablanca: