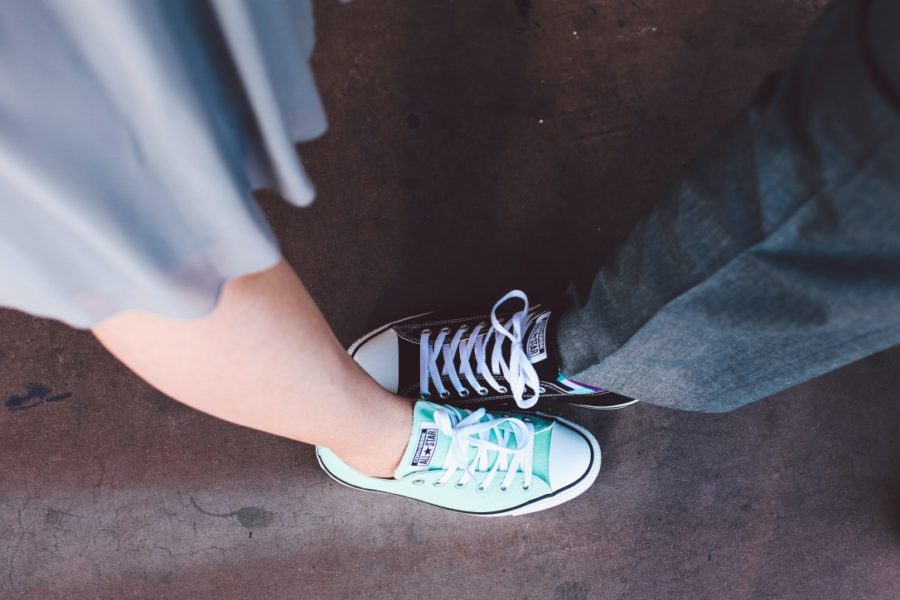 The pandemic cast a new light on issues concerning the relations between children, their parents and their grandparents. Some families spent several months together in an almost enclosed space while others had to overcome new obstacles visiting each other’s homes.  On the one hand, the risk of death became a topical issue: “Grandad, am I dangerous to you because I can infect you?  Does that mean I can kill you? Me, kill you?”

Families in general were considerate about their elders: “I am going to the playground, okay?” – “No, you cannot” – “Why not, Mum?” – “I already explained: you’ll get infected, then you get over it without realizing and then Grandma will get it from you, and then no one knows how it’ll end”.

On the other hand, the isolation and the stress of economic and social uncertainty lead to a growth of violence in families and homes.

In Russia, domestic violence cases increased two and a half times: women of all ages suffered from physical abuse from their partners, children and grandchildren.

The situation is aggravated by the absence of a law, which could protect victims and prevent beatings, and by dismissive attitudes from the society’s larger part towards these issues seen as private and therefore hardly possible to regulate.

Drafts of the law have been discussed, critiqued and revised for several years in both houses of the Russian parliament but a consensus is still a dim light in the end of the tunnel.

The bill is very much about human rights, a difficult and complex discussion, especially after recently adopted amendment to the Russian Constitution, which states that family can only be started by biological man and biological woman.

What can I do?

Social inequalities, which only got worse during the pandemic, should be noted, discussed and addressed.

My tribute to this dialogue is this course I put together, on gender issues and feminism, which is based on my own studies, observations and conversations I had working and traveling in Europe, the US and Northern Africa.

Below I share the synopsis and some impressions from the first 10 pilot sessions.

Some of the conclusions from the pilot sessions are as follows: (1) the course is  15+, (2) proposing hypothesis and polling helps to engage participants, (3) next time I do such a course, I would like to do-lead each session with  one of the participants, so that each of them tries to wear a hat of presenter and discussion mediator.

I will continue my own studies of gender issues as I am going to work for more international projects aimed at financial inclusion of women and development of entrepreneurship.

At the same time, I am looking for partners to continue with the  course. Helping teenagers and their parents to see through stereotypes, develop sensitivity to discrimination, see “the other” not as enemy but as an opponent is a fascinating task, and much needed in Russia today.

Power and Authority, in Families and in Countries (first discussion) Post-Session Notes.  “Myths and reality” discussion (the slide above): Where Does Equality Start?

Conversations with my friend on the male and the female

Rhythm on canvas and on printed cotton fabric